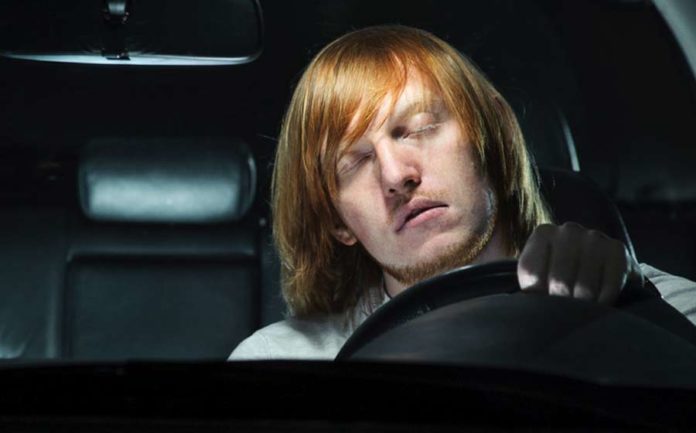 Michigan Head and Neck Institute is widely recognized as one of Michigan’s leading experts in Sleep and Temporomandibular Joint Disorders (TMD). They have been providing a place for those suffering from these issues since 1985.

It is said that the average human can survive about three weeks without food and three days without water, but only about three minutes without air. Obstructive Sleep Apnea (OSA) is a common form of sleep-disordered breathing characterized by complete cessation of breath or instances of shallow or infrequent breathing during sleep. There are many causes of OSA and these causes often vary between individuals. The National Sleep Foundation estimates that upwards of 50 million Americans are suffering from some degree of sleep apnea with seven million new cases per year. This is a national epidemic. Many of the common symptoms of sleep apnea such as habitual snoring, headaches and daytime fatigue seem minor and easy to dismiss. In fact, many studies suggest that upwards of 80 percent of cases of sleep apnea go undiagnosed. Having such a massive undiagnosed population in the U.S. is one of the reasons why sleep apnea has been called a silent killer.

Snoring and sleep apnea inhibit the body’s ability to blow off sufficient carbon dioxide, and starve vital organs of oxygen. This causes high cellular acidity, and subsequent cellular damage. The resulting health risks associated are numerous and are strongly linked to cardiovascular disease, diabetes and cognitive dysfunction. In addition, it can lead to depression, sinus issues, chronic fatigue, and problems functioning at school and/or work.

Three Seconds off the Road

Ever been stuck in traffic and felt your eyelids were a little too heavy? Now imagine driving for just three seconds off the road. The AAA Foundation for Traffic Safety estimates that drowsy driving may cause 328,000 motor vehicle accidents and 6,400 fatal crashes on U.S. roads each year. The National Safety Council estimates that one out of every three Americans are sleep deprived and that losing just two hours of sleep is the equivalent of having three alcoholic drinks. You are approximately three times more likely to be involved in a car crash if you’re fatigued. Car crashes are the leading cause of all workplace deaths and 21 percent of all fatal crashes may have involved a drowsy driver.

One study comparing OSA sufferers to the general population suggested that if you have untreated OSA, you could be nearly two and a half times more likely to be the driver involved in an auto accident. However, the same study suggested that the incidence of motor vehicle accidents was reduced by 70 percent among OSA patients who used CPAP therapy for an average of at least four hours per night. It is reassuring to hear that incidence rates can be reduced as long as drowsy drivers are being treated. However, only 50 percent of the people who are prescribed a CPAP machine actually use it. This leaves a massive population of drowsy drivers who go untreated and become a threat not only to themselves, but also to other drivers.

For those with obstructive sleep apnea, the latest research suggests that sufferers can dramatically cut their chances of an accident if they can identify their symptoms and take action. In December 2018, Dr. David Shaheen spoke to a panel of oral surgeons from the University of Detroit Mercy, School of Dentistry, regarding OSA, the lack of compliance involved with CPAP therapy, and the pros/cons involved with major surgeries. Moreover, he emphasized how dentists can provide alternative treatments, especially oral appliance therapy, to battle the epidemic of OSA. In 2016, Dr. Richard Klein spoke in Washington, D.C., to a panel representing the Federal Motor Carrier Safety Administration (FMCSA) regarding the concern of OSA in the transportation workers in highways, railroads, air and water. Later that year, he spoke to members of Congress regarding the relationship of OSA and accidents on the rails and trails of America.

As dentists, Dr. Klein and Dr. Shaheen are on the front lines challenging this national epidemic by screening patients and providing oral appliance therapy as an alternative to CPAP therapy. Due to the ease of utilization, reduced fees and enhanced compliance, the American Sleep & Breathing Academy believes oral appliances are a much easier and more comfortable alternative to having major surgery or a CPAP machine. Michigan Head and Neck Institute has experts who work closely with other medical professionals and insurance companies to try to resolve this disease. Effective identification and treatment of OSA is necessary to decrease avoidable, life-threatening accidents caused by drowsy driving. Dr. Shaheen and Dr. Klein are helping control OSA using the most innovative oral appliances available to help individuals become healthier, and save thousands of lives on and off the road.

For more information on OSA or to schedule a consultation, visit www.michiganheadandneck.com or call 586.473.6735.

Are Plant-Based Meats On Your Menu This Year?

Don’t Let Winter Get You Down! Keep Bicycling Year-Round!