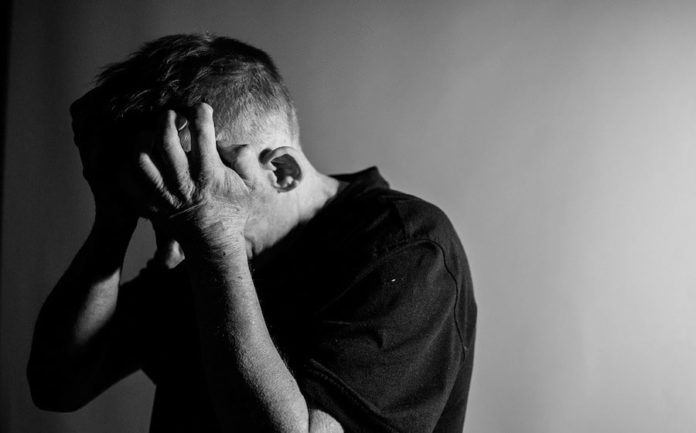 Be On The Alert With Your Children

Every April is designated as the Month of the Young Child, a time to advocate for children and put their needs first.  The United States Surgeon General reports that childhood mental illness occurs in 20% of American children. According to the Association of Children’s Mental Health (ACMH) in Michigan, one of every five children suffers from some form of an emotional disorder, and one of every 10 has a serious emotional disorder.

Diagnosing a child with a mental illness is more difficult than in adults, as children experience many physical, mental, and emotional changes as they progress through the stages of growth and development. All children develop at different paces, trying to cope and relate with the world around them, so it is important to consider that some behaviors often seen as symptoms of mental disorders could be a part of their normal development.

Those behaviors should only be treated as symptoms when they occur often, last for a long period of time, occur at an unusual age, or cause significant disruption to a child/family’s everyday life.

EARLY INDICATORS OF MENTAL ILLNESS CAN INCLUDE:

Mental illnesses in children can be caused by heredity, biology, environmental stress, or a psychological trauma. Studies show that these illnesses are treatable, but the ACMH reports that less than 25% of children receive mental health services.

Treatment options for children range from medication to psychotherapy to creative therapies. Creative therapies such as art or play therapy often are helpful for young children, especially those who have trouble communicating their thoughts or feelings.

Regardless of a child’s physical or mental illness, it is important to seek help and find kids the treatment they deserve. A great place to begin is with your pediatrician or primary care physician.

A New Year and a New You! Top Trends in Health And Wellness For...